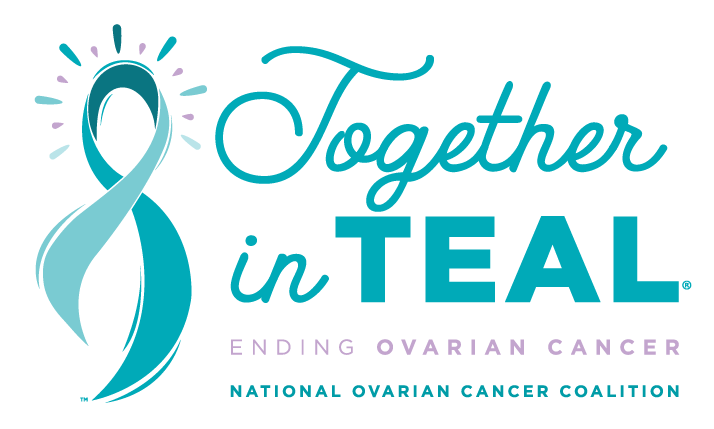 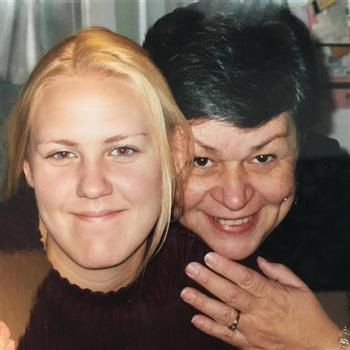 My family began participating in this run in 2016 as a way to honor my aunt Chochi and to work towards healing after her loss. We continue to participate each year to honor her, and now to honor Lesia. We do our small part each year to raise money for the NOCC and ovarian cancer warriors in memory of my aunts in an effort to do something positive with our pain.

Please consider supporting our team as we join the NOCC in the fight for a cure. Any and all support means a tremendous amount to my family and families like mine.

Together, we can make a real difference.