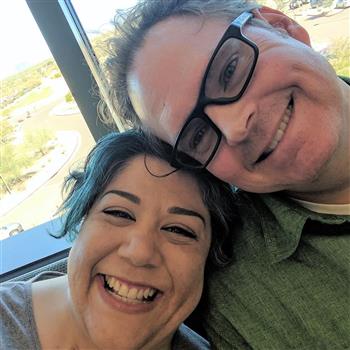 My wife, Anna, and I had been married for 16 years when she was diagnosed with stage 3 ovarian cancer. I still remember that day in May 2014: her doctor had called with the afternoon's troubling ultrasound report, and Anna called me immediately afterwards. She did her best to hide being upset, but I knew her better than that. I went home right away.

A week later we sat in the gynecologic oncologist's office, keeping it together while he explained the results of her CT scan and diagnosis. We held hands as he said she needed surgery followed by chemotherapy. Our grip tightened when he said our health insurance provider was trying to delay the surgery by a few weeks, but that the head of oncology was prepared to make our argument directly to the insurance company if needed. Anna was in surgery the following week.

Anna likes to say she's been "spayed," which is the perfect description for this type of surgery. Her surgeon told her mom and I that the surgery had been successful, and a pathologist had determined that it was indeed ovarian cancer. When she woke, we told her the news both good and bad.

Later that evening the nurses got Anna out of bed to start walking. We started out shuffling, but soon she was walking normally around the nurses station and saying she was ready to go home. She couldn't of course, and the hospital let me spend the night in her room, bringing me a pillow and a sheet for the fold out sofa. I drove her home the next day.

Then in October 2016, she told me she had a pain in her lower left side. I made her promise me that if it didn't go away. in a week she'd call her oncologist. It didn't go away, she kept her promise, went for a scan and we learned that the cancer had returned. We were devastated of course but developed a plan.

So into surgery she was wheeled once again on a January morning. It was a long surgery, over 8 hours.. 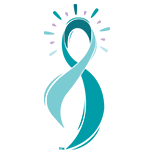